Back Lamp or Luminaire

Lamp, illuminant, luminaire – which is which?

Lamp, illuminant, luminaire: Three terms everyone gets mixed up. But which is which?
The short answer: A lamp is the illuminant in a luminaire!
People often call a lamp a bulb. That is because of the shape of the traditional "light bulb", but it is not an official term.  Lamps – meaning illuminants – are used in all popular technologies. However, all of them are now trending towards LED.
By the way: The terms table lamp and floor lamp are actually incorrect. Instead, table luminaire and floor luminaire would be the correct terminology. 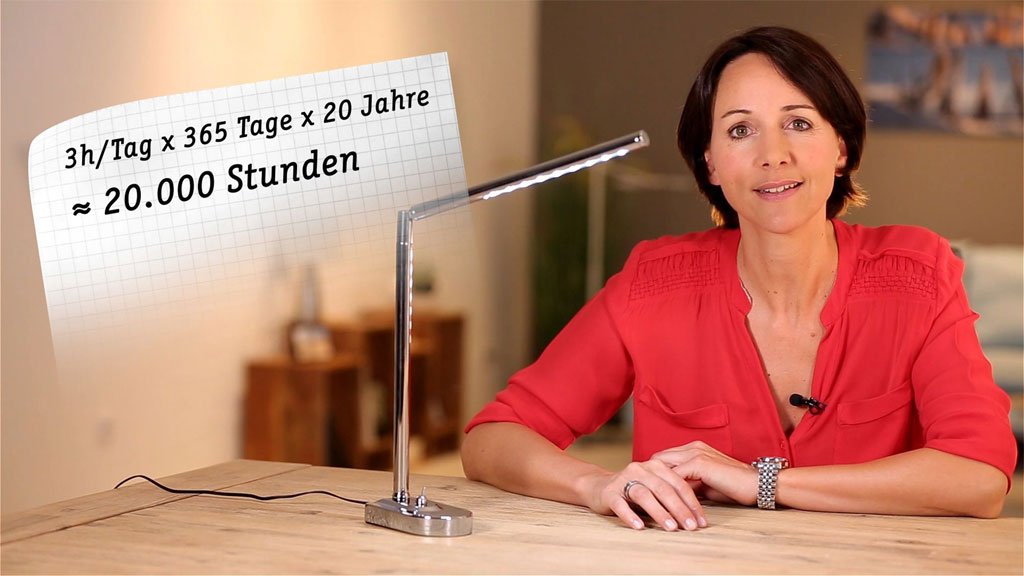 This luminaire comes with fully integrated LED modules and there is no need to buy and insert a separate lamp. Basically a lamp and luminaire in one.
The LED illuminants don’t need replacing. LEDs have a lifespan of 20,000 hours – about 20 years. Replacing them just won't be necessary.